Regressing Into a Smaller World 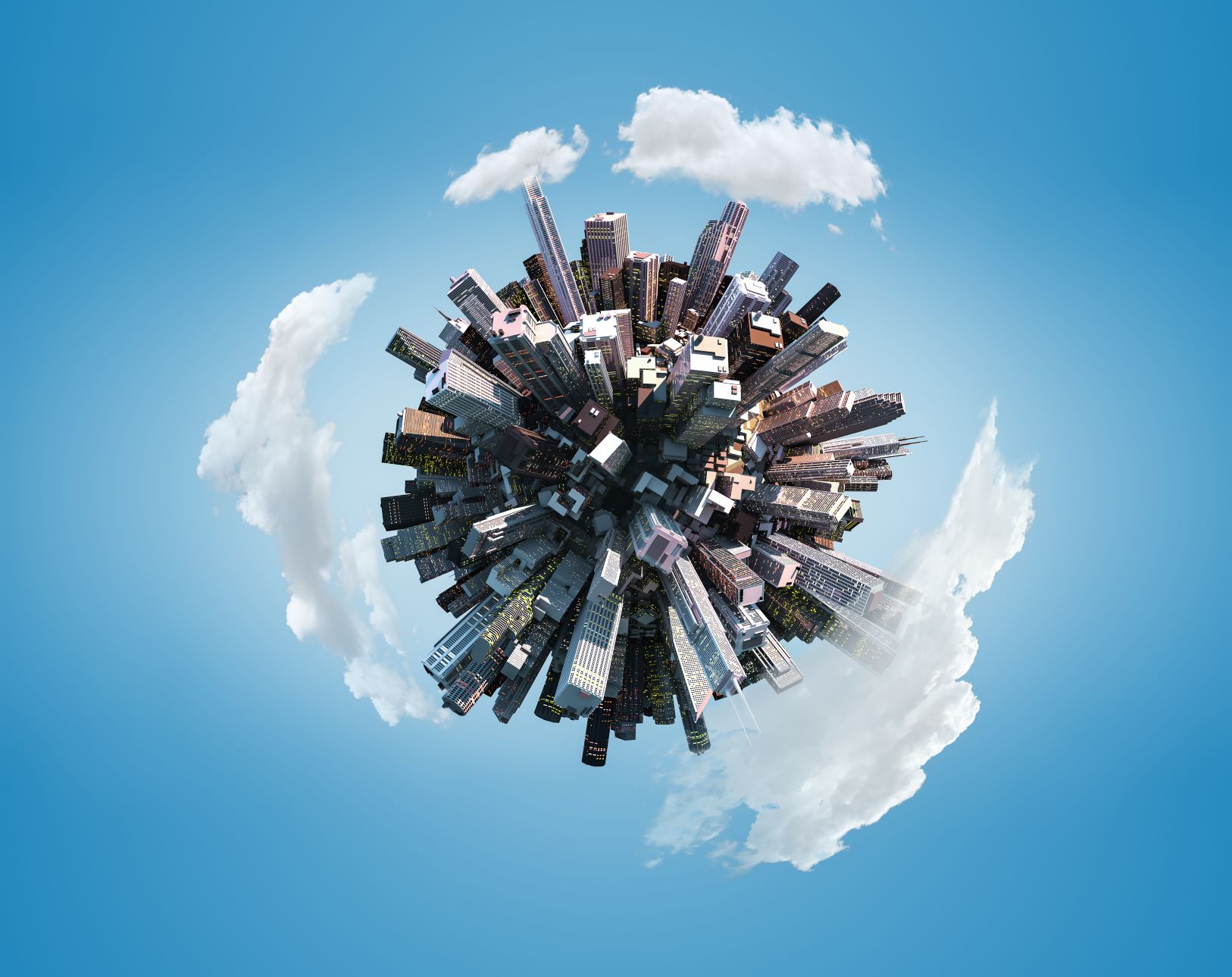 I recently watched a documentary of a well-known designer who had grown old and neared the end of his life (he has passed away since I began writing this).  From what I know of him, he worked for some of the world’s most influential companies and individuals as he became  (in the design world) a household name.  He developed his personal brand with a certain star-designer look (normally involves over-achieving hair or striking eyeglasses) that made him and his work stand apart.  Now, that he aged into his final opportunities of life, he had become a sad caricature of his own creative expression.  He  has surrounded himself with brilliant ideas and projects, but they all seemed to look inward…..playing in and serving his own personal world.    The documentary digressed into a sort of “tour of my greatness”.  In an uncomfortable survey of his projects he would not let the camera (and viewer) settle on any one thing for more than a few seconds without demanding it shift focus to  his next great expression of himself.  It was heartbreaking, painful  and small.  Comments about former clients and associates were just as hard to bear.  It appeared none of them had earned his affection or appreciation.  In his last (brilliant, of course) project, the craftsmen and overseers that brought it to life complained bitterly off-camera that they were paid well below means for their work – all because the designer thought they should revel in the privilege to do his bidding.

How do people with the capacity for such creativity and expression so often finish life regressing into their own small world?  Perhaps, regardless of their great capacity to create, they have created (mostly) for themselves.  Their world has become limited to the world they served – their own.  Grasping to preserve their own identity, they have lost the beauty and magnanimity of life.

This phenomenon is certainly not limited to artists.  All of us enlarge our world and ourselves by serving others and exploring their interests and expressions.  Meaningful design at the highest level requires us to enter the world of others as we work to understand the means by which we express their world, their story.  A lifetime of this sort of service can only enlarge and beautify our personal world as well.

Matthew 16:25 NIV
For whoever wants to save their life will lose it, but whoever loses their life for me will find it.